Greg P. Harold is the best drummer in town, literally every other drummer in town has been fired from each of these bands playing tonight. They all recruited Greg into their band. Problem is, Greg didn’t tell any of the bands what was going on. Now he is really confused on how to handle the fact they all will find out, he is the only drummer showing up tonight.

Shane D. is going to be the most pissed because he just dropped a grip of cash on brand new band pics for their exculsive self released album called “Our Drummer Is Better Than Yours”… well that will be an eye opener for him when the drummer that plays after his death core punk project, is actually still his drummer, boy pass the popcorn.

Luscious Dragon death is first up and you can already see all the other bands standing their with perplexed looks on their faces as Greg sets up his drums on stage. “Dude, what are you doing? We aren’t up for 2 more bands?”, says Bob Hell from the band Gorilla Snot,” Are you wasted or something? man let them setup and play Greg.”

“They asked if I could sit in for them tonight,” Greg said, “It’s no biggie.”

Bob raises his eyebrows, shaking his head, “Whatever dude, you are supposed only be our drummer.”

Greg now realizing the house of cards he built is about to tumble, decides to do the only thing he can. He heads to his now set up drum kit, takes off his shirt, takes a sharpie and writes in big letters “BAND WHORE” on his chest, and plays the drum solo from Led Zepplin’s Moby Dick.

As he finishes, the crowd which now consisted of the 4 bands playing and a bartender, in unision scream, “You’re Fired!”

Greg didnt have much to say to us after that part of the night, but it would have been a lot easier to listen to the blaring music if there was a beat behind it.

Needless to say no one got paid, but I did hear through the grapevine that Phil Longoose did re-recruit him stating, “A good drummer that’s plays in a shitload of bands, is still better than a shitty ass drummer just playing in yours.” 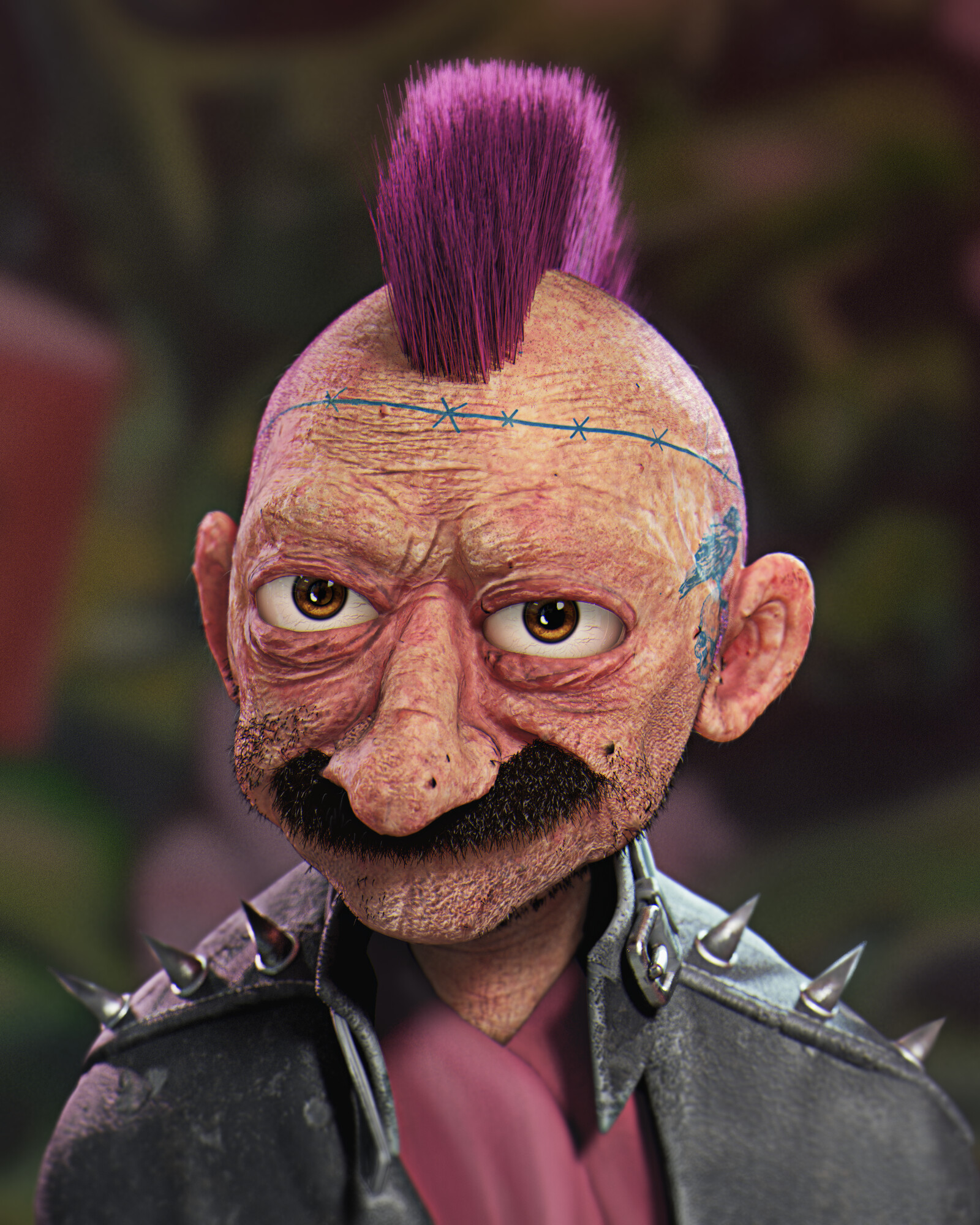 Old school, crank yanking punk rock skater. Tells it like it is and makes no excuses. Studied at the university of hard knocks, and loves puppies riding unicorns.

Video Of The Week